The pop violinist Vanessa Mae is appealing against a four-year ban for fixing giant slalom ski races which allowed her to qualify for the Sochi Olympics.

The Court of Arbitration for Sport says Mae, a British citizen who has sold several million albums of her violin music, skied for Thailand at the Games under her father's surname of Vanakorn.

She was banned last month when skiing authorities listed a series of irregularities at four qualifying races in Slovenia, and her Sochi results were scrubbed. 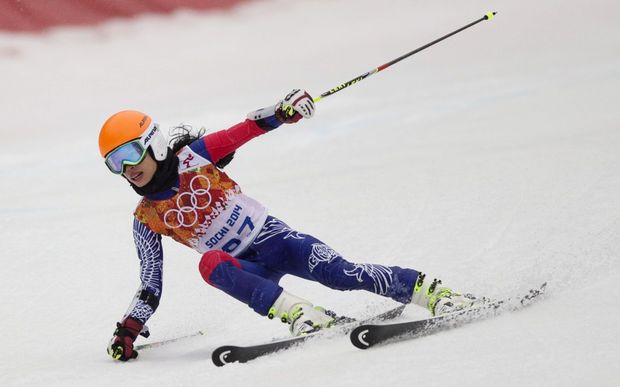 The 35-year-old finished last among the finishers in her race at the Winter Olympics, some 50 seconds behind the gold medallist.

Countries which did not have a skier ranked among the world's top 500 were allowed to send one male and one female skier to the Winter Olympics if they met a sufficiently high standard.