The Australian fast bowler Ryan Harris has declared himself a certain starter for the first Test against India but a day after Phillip Hughes funeral he couldn't say the same for his team-mates. 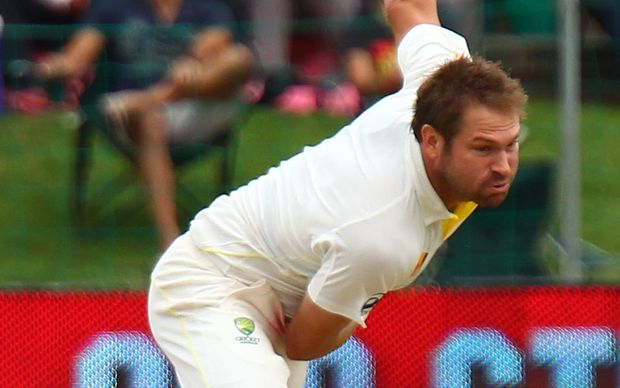 Harris wrote in a newspaper column that Wednesday's funeral in batsman Hughes' country New South Wales home town had reminded him that, despite the solemn occasion, people wanted the team to play.

Harris has spent most of this year recovering from knee surgery and missed the 2-0 Test series defeat against Pakistan in United Arab Emirates, but said he felt fit and ready for India.

Most of Australia's players arrived in Adelaide on Thursday, the day originally scheduled as the start of the first test in Brisbane.

The Australian coach Darren Lehmann says he's concerned that next week might still be too soon for some of his players to return to action.