Team New Zealand boss Grant Dalton says the selection of Bermuda for the 2017 America's Cup is not a serious setback for the team.

The Atlantic Ocean island was this morning selected as the host over San Diego.

Dalton says as they've made plain, the US west coast looked like a better option for them - it's only 12 hours from New Zealand, and a large market for their sponsors and New Zealand businesses. 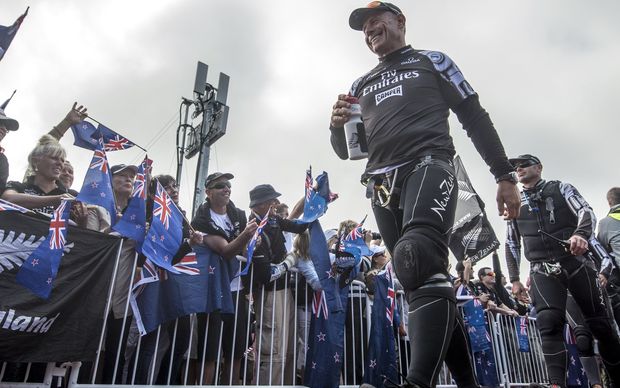 Dalton says when it became apparent that Bermuda's bid was favoured they stepped up their analysis of Bermuda as a venue both in operational terms and for the opportunities it might provide for our sponsors, suppliers and New Zealand Inc to leverage their involvement with the team.

He says they're encouraged by what they've learnt.

Operationally, Bermuda is by far a better place to sail. Unlike San Diego there's usually a good sea breeze, plenty of space for the race course area and more waterfront space is available for teams to set up bases.

Dalton says sponsors for whom both the United States and Europe are important markets are confident they can make the venue work for them. It is in a time zone that is great for European television and is only an hour ahead of the USA's East Coast.

Dalton says the team is pleased the waiting is over and now they know the venue, they can get on with putting the finishing touches to their business plan and present it to their backers.

He says they have solid support from their sponsors and they have every expectation of being able to mount a credible challenge in Bermuda.

Dalton says America's Cup events in which teams arrived at the match venue years before racing started are in the past.

Five America's Cup World Series regattas are scheduled for 2015 and the same number for 2016.

Dalton confirmed the team had put together a proposal to ACEA about events in New Zealand and discussions are proceeding favourably.