Wellington Phoenix striker Jeremy Brockie could be on the way out after receiving interest from another club. 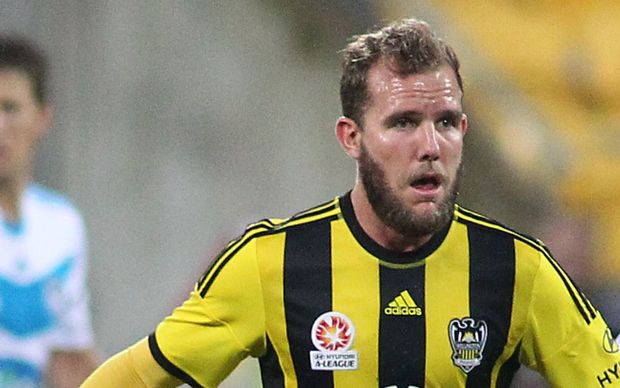 Brockie's understood to be in talks with a South African club after struggling to make an impact during the current A-League season.

The 27-year-old's scored 21 goals in 53 games for the Phoenix, but has scored just five goals since Ernie Merrick came on as coach at the start of last season.

Brockie's fallen further out of favour this season and is struggling for game time. He did not feature in Sunday's 5-1 demolition of Melbourne City in Wellington.