Kane Williamson will captain the New Zealand cricket side in the limited overs series' against Pakistan in the UAE with regular skipper Brendon McCullum returning home. 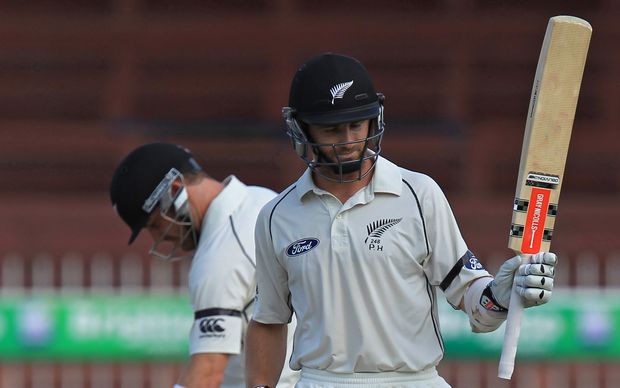 McCullum and bowlers Tim Southee and Trent Boult are flying back to New Zealand following the test series to prepare for the upcoming home campaign against Sri Lanka.

Ross Taylor returns to the limited overs side, while Adam Milne and batting all-rounder Anton Devcich have been added.

The first T20 match is in Dubai on Friday morning.

The national selection general manager Bruce Edgar says the decision to give McCullum, Southee and Boult extra time at home to prepare for Sri Lanka was based on the trio's recent workloads, and the fact the first Test will start less than a week after the return to New Zealand of the ODI squad.

He stressed the decision was made well before the tragic death of Australian batsman Phillip Hughes.

Edgar says managing players' workloads will be an important part of the summer's plans and this is simply an example of that.

He says on the flipside, it gives them a chance to assess and evaluate other players in contention for the ICC Cricket World Cup 2015 squad, and allows them to work on some of their contingency plans - such as developing Williamson's captaincy experience.

Williamson has captained the Blackcaps in three ODIs and two T20Is - the most recent the second T20I against the West Indies in July.