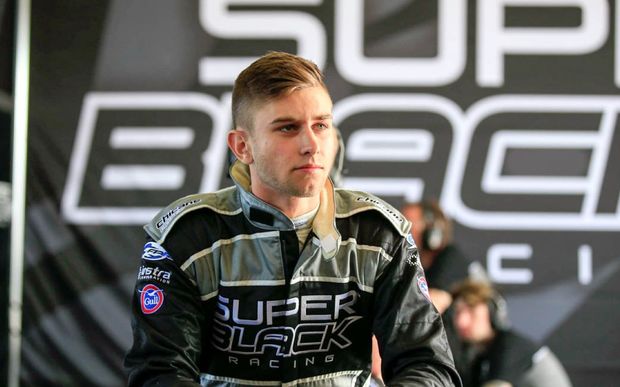 Super Black Racing's full-time V8 Supercars entry will feature Auckland teenager Andre Heimgartner behind the wheel, with Heimgartner making the jump to the main game following a debut at Bathurst in October earlier this year.

Heimgartner, who currently races in the second-tier Development Series in Australia along with NZ SuperTourers at home, is set to drive the team's #111 Ford in the 2015 V8SC season.