Whether the first cricket Test between Australia and India will go ahead next week in Brisbane remains unknown, following the death on Thursday of the batsman Phillip Hughes. 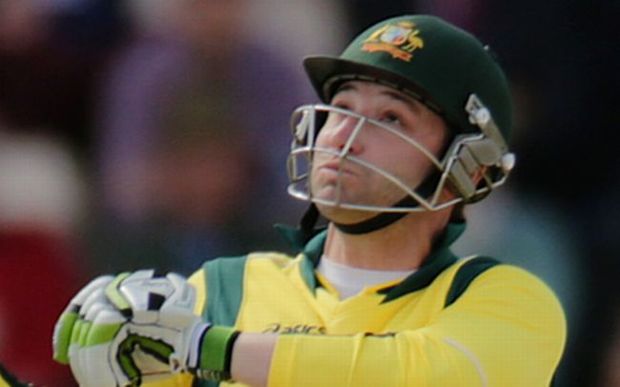 The former Test opener passed away after being struck by a bouncer at the Sydney Cricket Ground on Tuesday.

Flags have flown at half mast at cricket grounds around the world, and tributes are pouring in on social media for the 25-year-old. 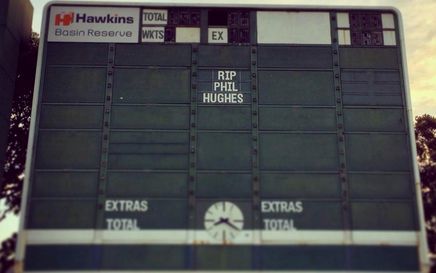 On Friday, there were bouquets of flowers, cards and cricket gear left by fans at the doors of the SCG, where Cricket Australia chief executive James Sutherland spoke to media about the incident.

Sutherland says it's too soon to make any decisions over the Test match at the Gabba will take place next Thursday.

Sutherland says that while it is clearly a freak incident, one freak incident is one too many, and Cricket Australia is launching an immediate review into safety protocols and protection for players.

He says the review will look into the helmets players wear in consultation with manufacturers and other safety providers.

But Sutherland declined to say if the review would cover the type of short-pitched bowling that killed Hughes, which has been an accepted part of the game for over 100 years and regularly leaves players with broken bones and other injuries.

He says he think all of those things around safety need to be looked at and will be considered, but one of the things about the game of cricket is that it is a finely tuned balance between bat and ball.

"That's what the game is built on, and those things will need to be very carefully considered and I'm sure they will be in time."

Hughes was wearing an older model Masuri helmet, and the manufacturer's managing director said this week the newer model afforded better protection that may have helped in cushioning the blow.

But manufacturers say no helmet is completely safe, while advances in technology were being stymied by a lack of enforcement of international safety standards, and the reluctance of elite players who preferred the game's traditional aesthetics to adopt new styles.