Germany's World Cup-winning captain and coach Franz Beckenbauer is being investigated over his part in picking Russia and Qatar as FIFA World Cup football hosts. 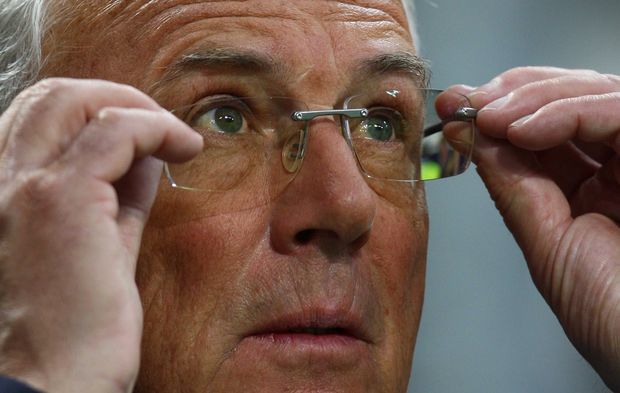 All three are current members of the world governing body's executive committee - they are Spain's Angel Maria Villar Llona, Michel D'Hooghe from Belgium and Worawi Makudi from Thailand.

Earlier this month, FIFA published a summary report - which Garcia himself claimed was "incomplete and erroneous" - from his two-year inquiry into the bidding process.