The Chiefs halfback Tawera Kerr-Barlow will have a role to play with the Super Rugby franchise, but it won't be on the field.

Kerr-Barlow is recovering from surgery following an ACL and hamstring injury he suffered playing for the All Blacks in the Rugby Championship.

He is expected to be out of action for nine months, putting his World Cup hopes in doubt. 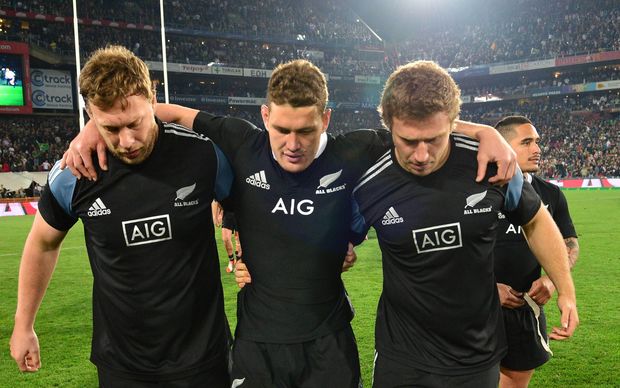 The Chiefs can count on the services of the man who replaced him in the All Blacks, Augustine Pulu.

However Chiefs coach Dave Rennie says Kerr-Barlow is still a key member of the squad.

Rennie says he'll be part of their defence coaching group and will also help time with Pulu.

He says Kerr-Barlow is very keen to get back playing but it is yet to be seen if it'll be with them or with Waikato.

Meanwhile Rennie is more than happy for Sonny Bill Williams to box in January. 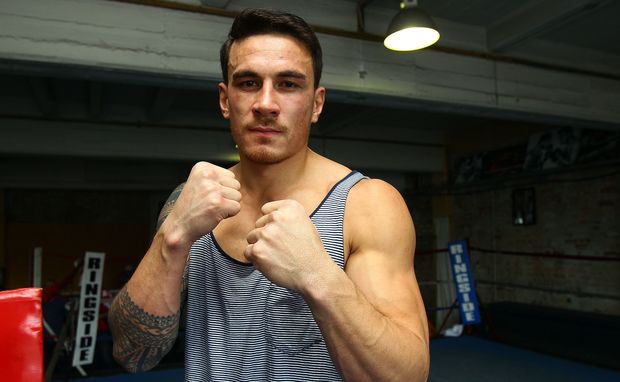 It will be Williams' first bout in almost two years.

The second five eighths is expected to join up with the Chiefs shortly for pre-season training and Rennie has no problems with him returning to the ring, saying he has shown in the past that it gets him into really good nick.

Rennie says Williams will be available for their first round match in the Super Rugby competition.