Tiger Woods, who plans to return to competition in less than two weeks after a three-month absence, is working on his swing with a new coach Chris Como. 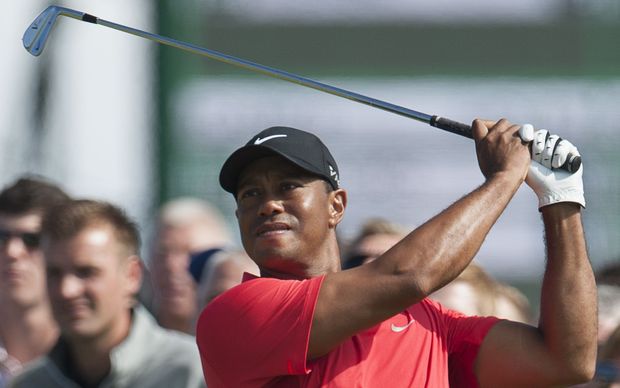 Tiger Woods has ruled himself out of the Ryder Cup Photo: PHOTOSPORT

Woods, who has been plagued by back issues and underwent back surgery in March, broke ties with swing coach Sean Foley in August.

"Happy to have Chris Como consulting and working with me on my swing. I'm excited to be back competing," Woods said on his Twitter account.

The 14-times major winner is expected to tee it up at the Hero World Challenge, his annual tournament benefitting the Tiger Woods Foundation starting on December 4th at Isleworth near Orlando, Florida.

Woods said he was introduced to Como this summer by four-time PGA Tour winner Notah Begay, his friend and former college teammate at Stanford.

"I've worked with him about a month since I started practicing. Chris will consult and work with me during the year."

After missing the cut at the PGA Championship following a back issue, Woods decided to shut down for several months and announced he was parting with Foley, his coach of four years.

Woods, 38, played just eight times worldwide in a winless 2014 and after surgery to alleviate a disk issue missed the Masters and the U.S. Open and finished 69th at the British Open.

The longtime former world number one, who held the top spot in May 2014, has slipped to 23 in the world rankings.

Woods won eight events on the PGA Tour with Foley, but none were major championships. His last major victory came at the 2008 U.S. Open.