Pakistan and New Zealand cricketers have risen up the ICC Test Player Rankings following the drawn second Test in the United Arab Emirates. 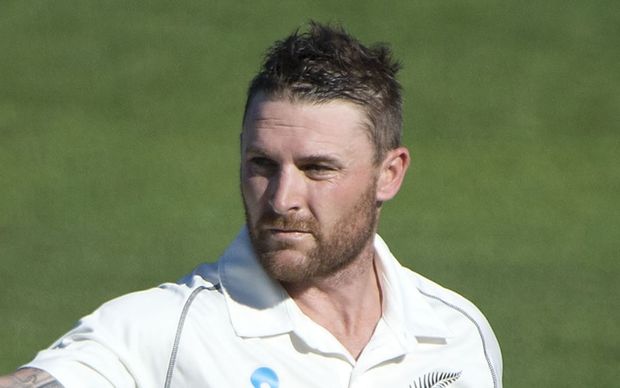 Brendon McCullum has broken into the top 20 and moved up two places to 19th after his innings of 43 and 45.

Sarfraz Ahmed has achieved a career-best ranking of 18th for Test Batsmen, following his scores of 112 and 24 not out .

His team-mate Tom Latham moved up 19 places to 36th position after his second Test century - 137 runs - in the first innings, while Mark Craig has vaulted 28 places into 97th after scores of 43 and 34.

In the rankings for Test bowlers, New Zealand's Trent Boult has climbed three places to 10th position after taking four wickets for 81 runs in the match.

For Pakistan, Zulfiqar Babar gained three places and is now in a career high 28th following his match figures of eight for 233.

Yasir Shah moved up five places to 30th, while Black Caps' off-spinner Craig is another player to progress, advancing three places to 88th.

The batting table continues to be headed by Sri Lanka's Kumar Sangakkara, while Dale Steyn leads the bowlers' list.