A bid for a second New Zealand NRL rugby league team based in Wellington has been launched with the aim of entering the competition in the 2018 season. 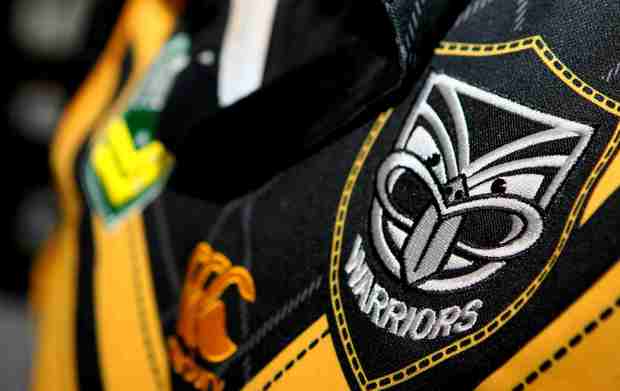 The Warriors could be joined by a second New Zealand franchise Photo: PHOTOSPORT

On the back of New Zealand's Four Nations triumph and earlier Tri-Nations and World Cup successes, a consortium of Australian and Kiwi investors believes the time is right for a second team to join the NRL.

They point to the 17 per cent (72) of NRL players who come from New Zealand, the success of the Auckland Nines tournament and the Warriors winning three of the past five under-20s NYC grand finals.

It is understood the consortium comprises four people, some of whom have a background in rugby league.

"The interest in rugby league is at an all-time high in New Zealand due to the great work of the NZRL, the Warriors, the success of the Auckland Nines and the triumphs of the national team," consortium spokesman Robert Picone said.

"It is well documented the magnificent contribution New Zealand has made to the NRL including providing nearly 20 per cent of all NRL players."

"This will only improve with a second New Zealand team and all NRL clubs will benefit by an increase in playing talent."

The NRL is due to begin considering expansion next year.

Picone said it was imperative a second team from New Zealand be included in the NRL to build the game there and combat the AFL's attempts to gain inroads through St Kilda's commitment to play an annual Anzac Day match in Wellington until 2018.

The NRL has been working on the type of model they believe would be succesful for any new club and are designing a set of minimum requirements for consortiums to meet.

Picone said it was envisaged that the second New Zealand franchise would eventually be controlled by members after the consortium, which comprises of two Australians and two New Zealanders, ensured the right structures and corporate governance procedures were put in place in the early years.

"If the bid is successful, the club will be based in the North Island with strong alliances to grass roots rugby league and the community," Picone said.

"The financial model, which has been developed over the last 12 months, will enable the club to prosper long into the future as a community asset and not be beholden to any one individual."

"I am all for it," the St George Illawarra playmaker said."

"There should be another team in New Zealand because the following has gotten so massive and, if you look at the number of juniors and the amount of talent they have got coming through, it would be great and it is something they have to look at to help the game grow bigger over there."

"It would create a rivalry too because everyone who lives in Auckland loves Auckland and the people who don't hate them so if they put in a Wellington team, the rest of New Zealand will go for them 100 per cent."