The former golf world number one Tiger Woods has asked for an apology from veteran golf writer Dan Jenkins after being poked fun at by the scribe in a parody interview for Golf Digest.

Jenkins, who has covered the sport for more than 60 years and clearly stated the interview was fake, ridiculed the 14-times major winner's failed marriage and joked that the 38-year-old enjoyed firing people and disliked paying tips. 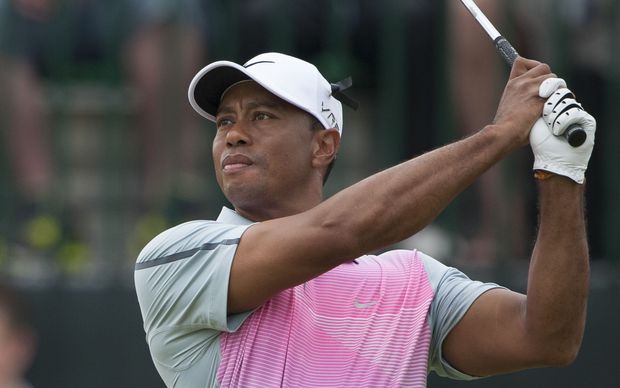 Woods described the piece as a "grudge-fuelled piece of character assassination."

The 84-year-old Jenkins who has reported on more than 200 majors, said he wrote the piece because he has never been granted an exclusive interview with Woods, who has not played since August because of injury.

Woods responded: "I like to think I have a good sense of humour, and that I'm more than willing to laugh at myself."

"Good-natured satire is one thing, but no fair-minded writer would put someone in the position of having to publicly deny that he mistreats his friends, takes pleasure in firing people and stiffs on tips - and a lot of other slurs, too."

Woods' agent Mark Steinberg, who was mentioned in the parody interview, has written to Golf Digest asking for an apology.

However, Jenkins wrote on Twitter: "My next column for Tiger: defining parody and satire. I thought I let him off easy".