The New Zealand men's hockey team produced an improved performance to claim a 3-0 win in the second Test against Japan at the National Hockey Stadium in Wellington.

Although it was an all-round better performance from the young Black Sticks side, the night went to local hero Jacob Smith, who slotted home two superb goals on his home turf. 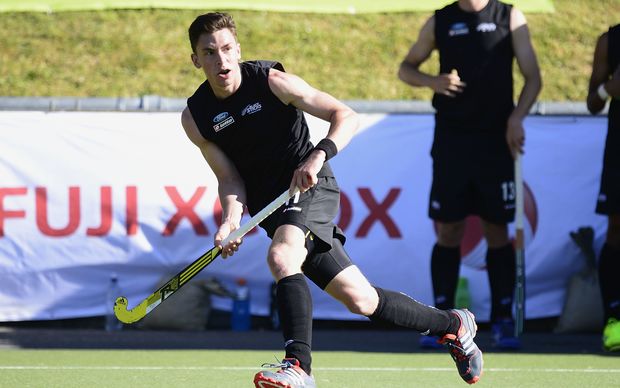 Head coach Colin Batch says it's good to see that improvement from one game to another and it isn't just one big thing, it's lots of little things and they were much, much better in those areas.

"Jake got a spectacular goal and everyone would probably think that was the best one, but I was really pleased with the first one as well, which was well constructed by Simon Child and Jake was in the right spot at the right time."

The first Test was drawn, meaning New Zealand now has a 1-0 lead in the four-match series.

The Black Sticks Men now head to the Kapiti Sports Turf in Paraparaumu where they play their final two games of the series at 7pm on Friday and 6pm on Saturday.