A New Zealand team has won the Adventure Racing World Championship in Ecuador after completing the 700-kilometre course in 111 hours. 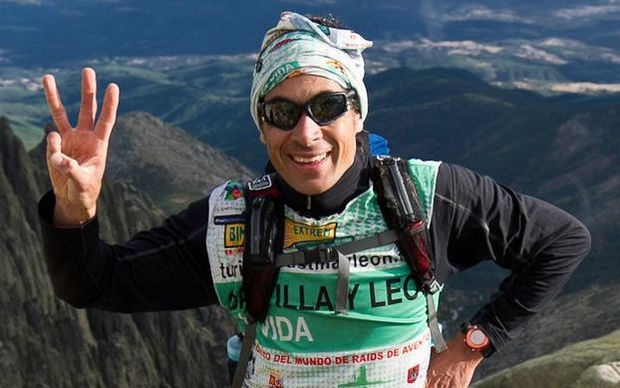 The Seagate team of Nathan Fa'avae, Sophie Hart, Chris Forne and Stuart Lynch are now the most successful in adventure racing history, Hart having won two ARWC titles and the others three.

Seagate won the first two events of the year in New Zealand and South Africa, before crossing the Ecuador finish line in the town of Mompiche after starting high in the Andes.

Team captain Nathan Fa'avae says the final 14-hour trek through the deep mud in the Amazon forest was the hardest part of the race.