The Black Sticks Women have drawn 2-2 with Australia in the opening match of their three-Test series at the National Hockey Stadium in Wellington. 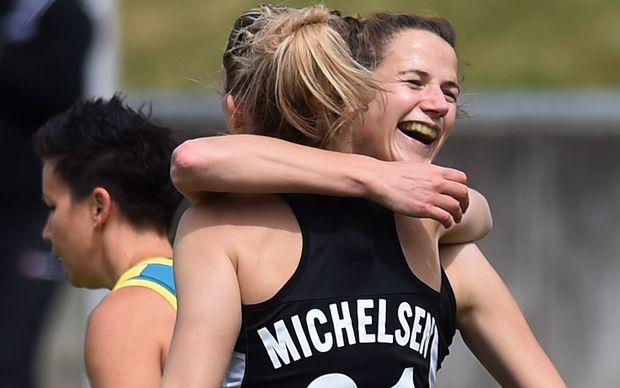 Pippa Hayward and Sophie Cocks gave the hosts a 2-0 lead, but it was Hockeyroo Karri McMahon who converted two penalty corners in the second half to tie the match.

The teams face each other again at 3pm on Sunday in Wellington before their final game at 7pm on Tuesday.