The Masterton golfer Ben Campbell leads the West Australian PGA Championship in Perth by two shots after the first round.

The round got off to a slow start with two weather delays but Campbell played a steady brand of golf which resulted in him shooting a course record equalling seven under par 67. 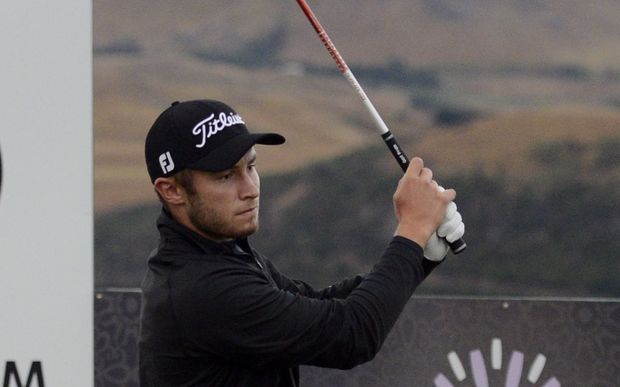 Coming through the turn Campbell was three-under the card but felt he left a few on the front nine.

He says when he turned three-under, he was a little brassed off because he thought it could have been a couple more.

Things started to go his way on the back nine where he added an extra four birdies to his score card for a bogey-free round.

Campbell was pleased to put a good score on the board in his first trip to Kalgoorlie after a tough couple of weeks on the PGA Tour of Australasia where he missed a couple of cuts.