Tennis legend Martina Navratilova has criticised the "silence" of the International Tennis Federation after comments from one of its members about the Williams sisters. 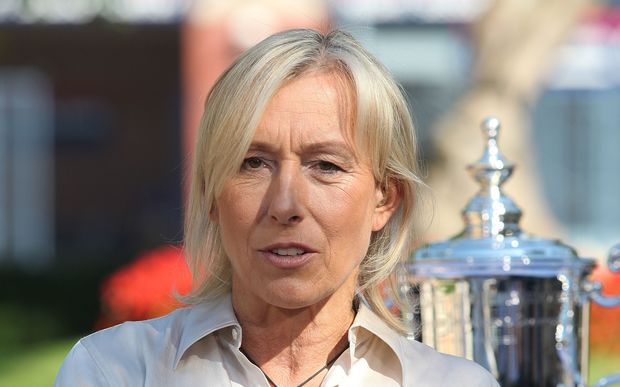 The Women's Tennis Association banned him for a year and fined him $30,000 but Navratilova wanted ITF action.

Navratilova says the silence from the ITF has been pretty deafening.

Navratilova, one of the game's greats with a total of 59 grand slam singles, doubles and mixed doubles titles, praised the speedy action by the WTA to defend Serena and former world number one Venus, winner of seven grand slam singles title, but was critical of the ITF. 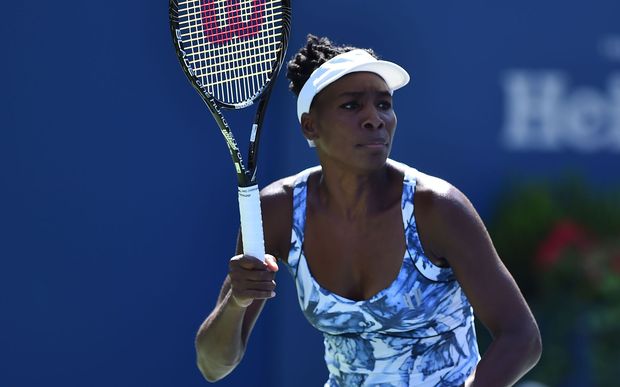 She says certainly this kind of bullying comment cannot be tolerated from anyone, but particularly from a high up official in the tennis world.

Tarpischev, also an International Olympic Committee member, offered an apology at the weekend at the behest of the WTA, whose chief executive Stacy Allaster said the comments were "insulting, demeaning and have absolutely no place on our sport".

Serena Williams, winner of 18 grand slam singles titles, was clearly hurt when she labelled the comments by Tarpischev as "very insensitive and extremely sexist as well as racist" prior to the defence of the season-ending title. 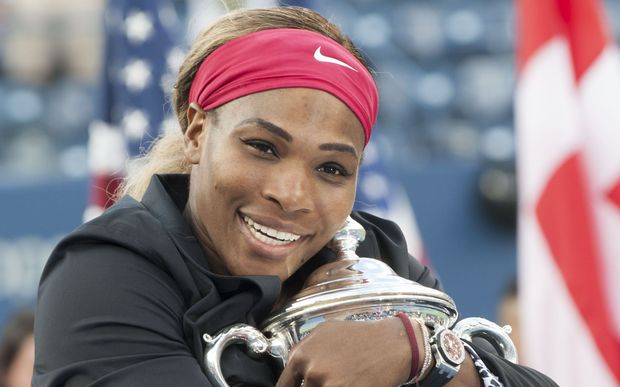 Meanwhile Serena Williams shook off the rust and a feisty challenge from Serbia's Ana Ivanovic to open the defence of her WTA Finals tennis title with a 6-4 6-4 victory in the opening match of the elite eight-player tournament in Singapore.