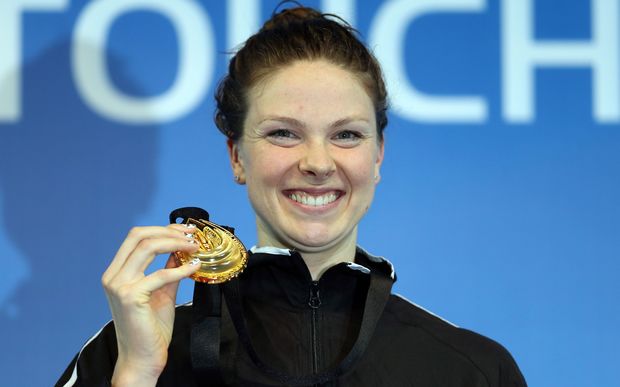 She clocked 15:22.68 which was more than four seconds under the previous record held by Spain's Mareia Belmonte Garcia.

The feat was officially recognised with a special presentation to Boyle in Auckland on Friday.

New Zealand's other world record holders in the pool comprise PhillipaGower (nee Gould) who broke records for the 220 yard backstroke in 1957 and the 110 yards backstroke the following year, both long course.

The other records are short course by Anna Simcic in the 200 metre backstroke in Paris in 1992 and four records by Danyon Loader who broke the 200 metre butterfly record three times in eight days in 1993 and the 400m freestyle in 1995, all at FINA World Cup events.