Three New Zealand crews have been named as finalists for the 2014 World Rowing Awards.

Single sculler Emma Twigg and the lighweight pair of Sophie Mackenzie and Julia Edward are two of the finalists for the women's crew of the year award, while the dominant men's pair of Eric Murray and Hamish Bond are up for the men's award again. 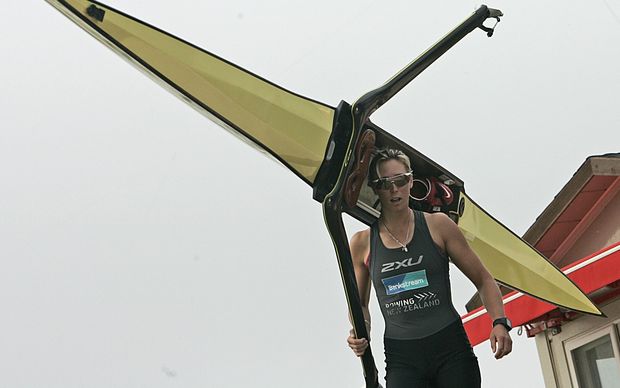 Mackenzie and Edward combined just weeks before the World Championships in Amsterdam and won the gold in a world best time.

Murray and Bond have been unbeaten since teaming up after the 2008 Olympics.

This year they also decided to race the coxed pair at the World Championships and won that along with the pair.