The German discus thrower Robert Harting has been asked by athletics' world governing body to reconsider the withdrawal of his name from the Athlete of the Year shortlist, in protest at the nomination of the former doping offender, America's Justin Gatlin. 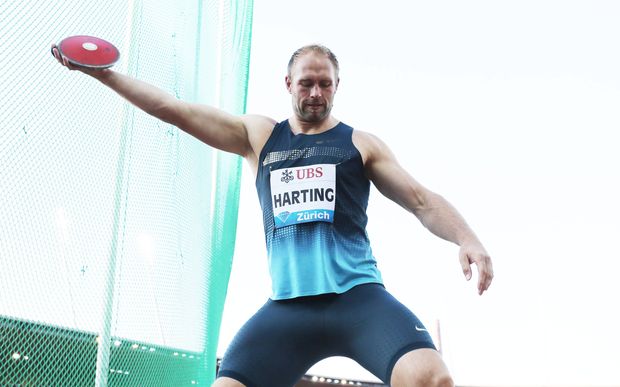 Harting, the world and Olympic champion, said yesterday he has no plans to have his name back on the list as long as the American sprinter Gatlin remained on it, and he wants banned athletes to remain just that.

IAAF sources have indicated that its council will likely decide on such a ban - via a planned recommendation by the athletes commission - with an according rule.

Britain's Olympic track great Sebastian Coe is uncomfortable about the nomination of the American sprinter Justin Gatlin, a two-time drugs cheat, for the international athlete of the year award. 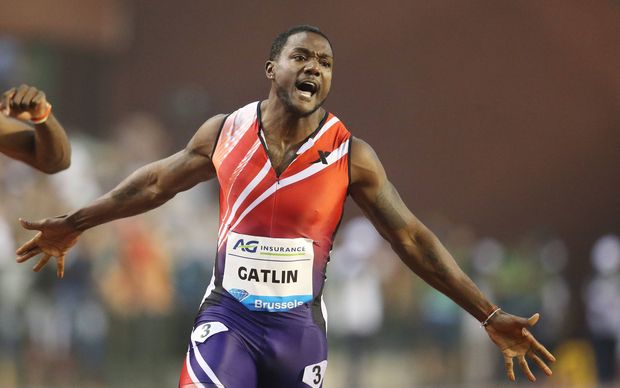 Lord Coe, the IAAF's vice president, says he isn't happy to see Gatlin still competing, and he agrees with a recent University of Oslo study that the after-effects of taking steroids and other performance enhancing drugs can last decades.

Gatlin, who has served two doping bans, is one of 10 on a shortlist announced by the International Association of Athletics Federations last week.

This year Gatlin ran the fastest 100 metres and 200 metres by a man in his thirties. 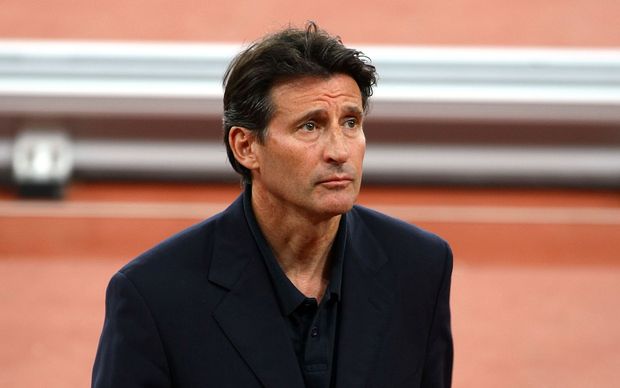 Coe reiterated his support for the IAAF's unsuccessful attempt to persuade the International Olympic Committee and World Anti-Doping Agency to increase bans for first-time offenders from two years to four years, a position the IAAF has now unilaterally adopted.