The government is to invest $1.9 million in the New Zeland Golf Open over the next two years.

The BMW New Zealand Open, a tier one event on the PGA Tour of Australasia, will be held at The Hills and Millbrook Resort in Queenstown in March. 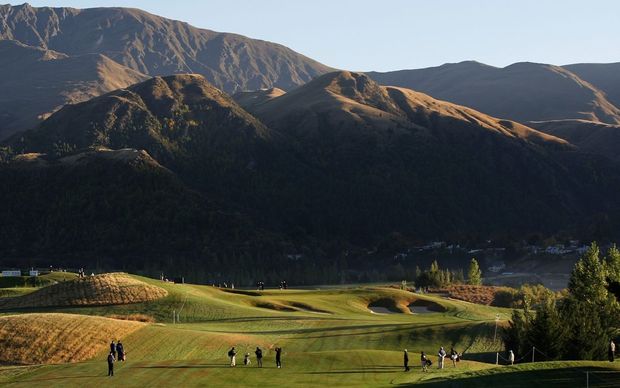 The Minister for Economic Development, Steven Joyce, says the Major Events Development Fund will invest $700,000 a year over the next two years along with up to $250,000 per year towards television production and distribution.

The tournament will be broadcast live in New Zealand and also in Japan through the Japan Golf Network and is expected to have a global reach of 200 million households.

The tournament prize money has also been increased to $1 million.