The director general of the World Anti-Doping, New Zealander David Howman, has made the extraordinary claim that nearly 25 percent of international sport is controlled by organised crime. 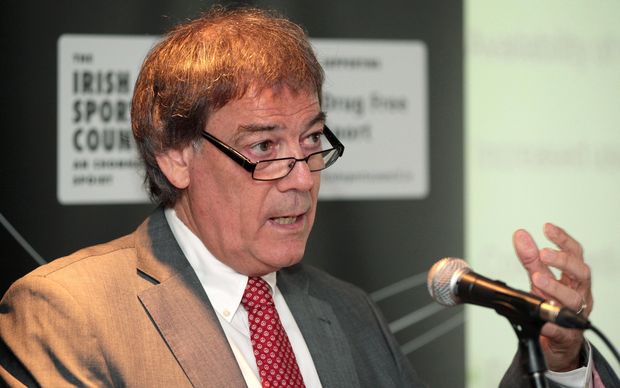 Howman made the comment this morning at the security in sport conference in London.

He says a quarter of all sport played globally is infiltrated by criminals, with the figure based on information from law enforcement authorities.

Howman says a 2013 Australian report detailing use of banned drugs in elite sports facilitated by organized crime highlighted the need for a global agency to fight bribery and match-fixing in sport as well as doping.

The New Zealander says the people who are distributing and making a lot of money out of steroids -- not necessarily at elite level but even in junior sport -- are the same bad guys who are match-fixing and involved with bribery.

The Australian Crime Commission's report identified the use of substances including peptides, hormones and illicit drugs across a number of sports in a nation that had a reputation for having a predominantly drug-free sporting culture.

"The WADA model is very successful, because you've got governments and sports partnering," Howman says.

"You need that same partnership to combat other aspects of integrity."