The Highlanders have announced the signing of seven new forwards for the next Super Rugby season. 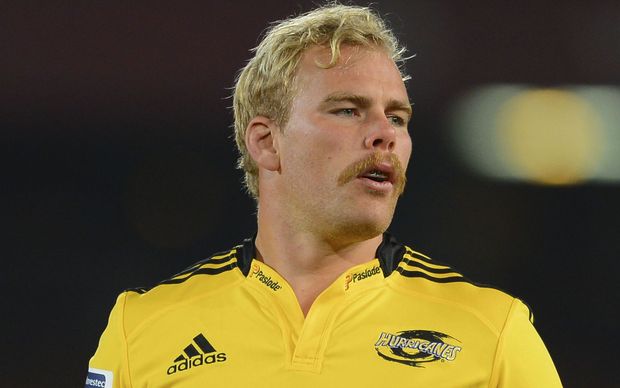 Highlanders coach Jamie Joseph says one of the learnings that came out of last season was the pressure they got at set-piece time in the final stages of the competition, so they needed to strengthen the pack in 2015.