The Northern Districts cricketers have ended their Champions League Twenty20 tournament in India with a six-wicket loss to the Barbados Tridents.

Both sides had already been eliminated from semi-final contention.

The Knights scored 135 for eight in their 19 overs. Their innings was interrupted by almost an hour because of rain. 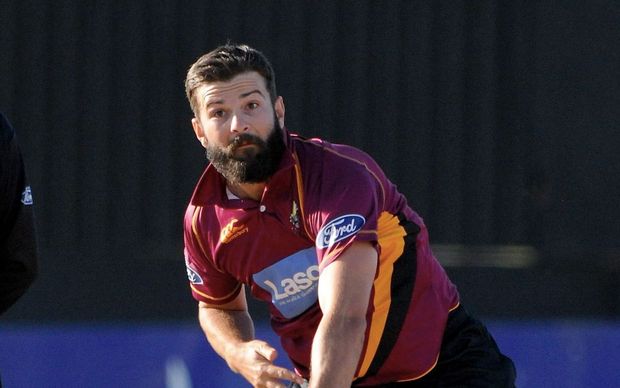 Opener Anton Devcich top-scored with 47, while BJ Watling made 29.

In reply the Tridents were always in control and reached their target in the last over with Wellington's James Franklin unbeaten on 33.

The Knights finish bottom of their group with one win.

Knights captain Daniel Flynn says they were about 20 runs short, while overall the tournament was disappointing after making a strong start in qualifying.

In the semi-finals the Kolkata Knight Riders play the Hobart Hurricanes and the Kings Eleven Punjab play the Chennai Super Kings.