Counties Manukau have thrashed Wellington 55-7 in their provincial rugby match in Pukekohe, to ensure the Lions will be relegated from next year's Premiership.

All Black loose forward Victor Vito's return from injury was nowhere near enough as Wellington slumped to a seventh straight loss this season. 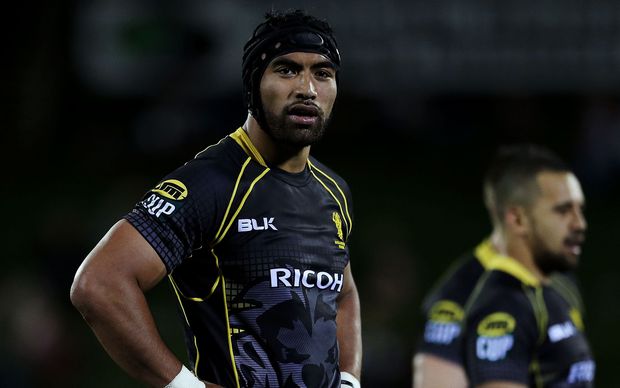 Vito was making his comeback after being sidelined with a neck injury since June.

Elsewhere, North Harbour kept their slim playoff hopes alive in the Championship with a narrow 28-25 win over Hawke's Bay at Albany.

The victory for Manawatu sees the Turbos boost their chances of a home semi-final and promotion, while the defeat puts a major dent in Waikato's semi-final hopes in the top division.