Olympic representative Sarah Walker was injured in a crash on the opening day of the final UCI BMX Supercross World Cup in California, while Taranaki rider Matt Cameron blitzed the field in qualifying. 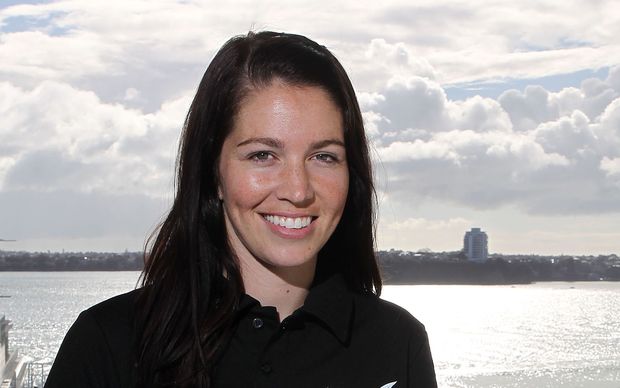 A momentary lapse in concentration was costly for Walker, who crashed while leading her opening moto and required hospital treatment for her injuries.

Walker enjoyed a good snap out of the gate in her first moto and was leading until she misjudged one of the final elements on the rhythm section on the third straight, and fell heavily. She was taken to hospital for suspected concussion and a possible fracture of the wrist.

Coach Ryan Hollows says the squad is disappointed for Walker, who had been enjoying her first injury-free build-up since the London Olympics, but now faces some time on the sidelines in recovery before next year's important qualifying for the Rio Olympics begins.

Cameron, showing the benefits of training in California over the last 18 months with Willers, clearly enjoyed the qualifying action, grabbing the holeshot in each of his three motos on the way to impressive wins in all three at the US Olympic centre in Chula Vista. 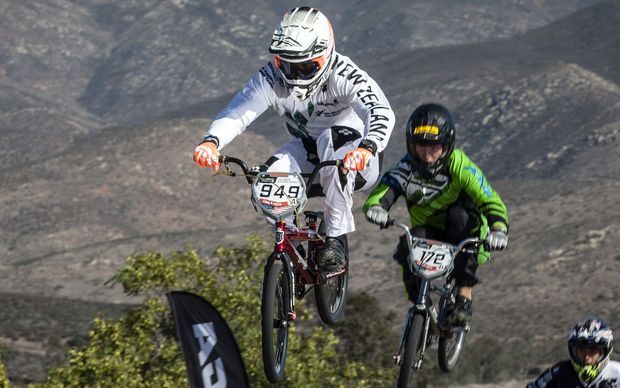 He was joint top qualifier along with world champion Sam Willoughby of Australia. Joining him is Gisborne's US-based Nic Fox, who had two second placings and a win in his final moto to qualify 14th, while Tauranga's Cody Stevens missed out after a third and two fifth placings.

BikeNZ's stars Trent Jones and Marc Willers were both exempt from the qualifying rounds, ranked inside the world's top 16 riders who progress automatically to the elimination rounds on Sunday.