Adams' manager Nick Cowan says the surgeries were reasonably straight forward and medical staff pleased with how they went.

She will now have several months of rehabilitation and won't be competing over the summer but is expected to be ready to compete in European competitions next year. 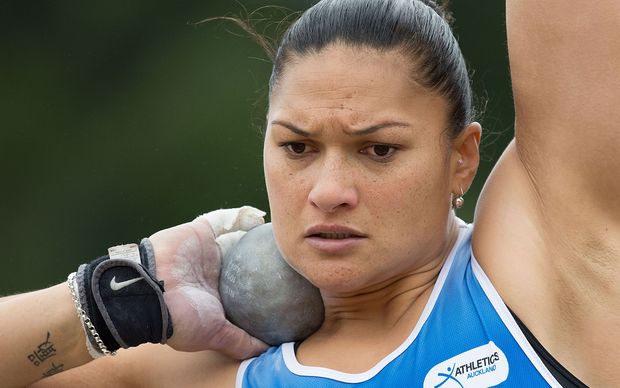 Val Adams is expected to have recovered in time to compete in the European track season next year. Photo: PHOTOSPORT