The Chiefs hooker Nathan Harris is set to make his Test debut having been named in the All Blacks reserves for this weekend's test against Argentina in in La Plata.

Harris comes into the reserves with Dane Coles returning to New Zealand to be with his partner for the birth of their baby, which Keven Mealamu comes into the starting lineup.

The Test will also see captain Richie McCaw equal All Blacks great Colin Meads' record of 133 games for the All Blacks. 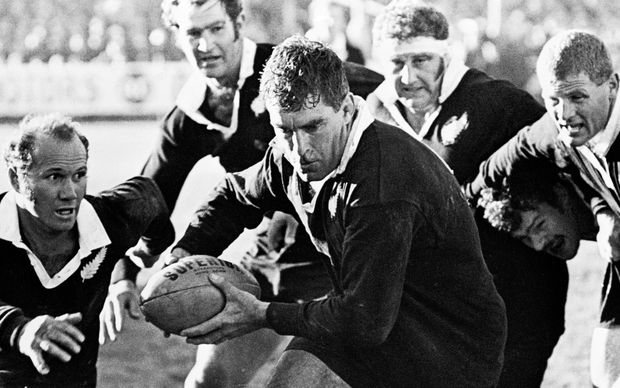 McCaw has played 131 Tests and a sole non-Test appearance against the Barbarians in 2009 since making his debut in 2001. 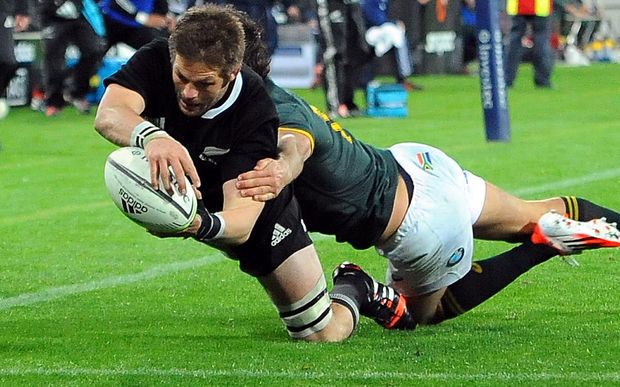 All Blacks captain Richie McCaw scores against the Springboks at Westpac Stadium in Wellington, in the Rugby Championship. Photo: Photosport

The All Blacks coach Steve Hansen says after a good week of preparation, they're really looking forward to, and excited by, the challenge that playing Argentina in Argentina.

He says there is an expectation they will have a quality performance full of excitement, energy, physicality and accuracy, and they'll need that to beat the Argentineans, as they have been playing very well and have improved a lot since last year.

Hansen says with this being only the Pumas' second home game in the Championship, there will be huge expectation on them to win.

He says Harris has been developing very well, and it's well known they don't have a lot of depth in this position, but they feel that he's ready and capable of doing a very good job.