All Black Victor Vito will return to rugby this weekend after being named to play at No.8 for the winless Wellington Lions on Saturday, after being sidelined with a neck injury since June. 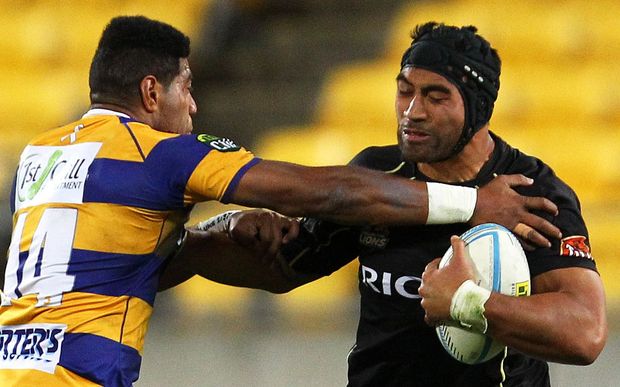 Last year's Player of the Year will be a welcome boost for the forward pack, after fellow loose forward Dean Brunsdon was injured in last weekend's game against Tasman.

The side travel take on Counties Manukau at Pukekohe, and they will stay on the road following the match, with their next outing a Ranfurly Shield challenge against Hawke's Bay in Napier on Wednesday October 1.

While Vito is the only change to the forward pack, there has been a reshuffle in the backline.

Coming back from a knee injury, Ope Peleseuma will slot into second five-eighth, and Jackson Garden-Bachop picks up the fullback jersey after a promising display off the bench last weekend.

The bench remains unchanged, with one spot still to be confirmed.