The International Rugby Board has clarified the rules around players wishing to switch nationalities for the Rio Olympics. 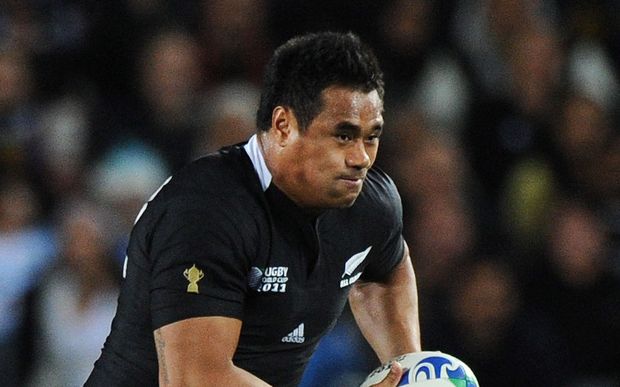 A player who holds a passport for a second country and who has not played international rugby for at least 18 months can apply to represent the second nation in the upcoming World Sevens Series.

The IRB's Regulations Committee has confirmed that appearing in one leg of the upcoming series is enough to qualify a player to compete for their new country at the 2016 Olympics.

If a players wishes to represent that nation in any other form of rugby they will need to participate in at least four World Series tournaments, and at the Olympics Games.

The required stand-down period for other forms of rugby is three years.

The committee also states that players will not be able to switch back to their former should their application to play for a second Union fall through.

The Samoan assistant coach Alama Ieramia recently said they were looking at least a half a dozen players, including the former All Black Isaia Toeava.