Auckland have been crowned national hockey champions in both the men's and women's leagues after Sunday's finals in Albany.

The Auckland men led from start to finish in their 3-0 win over Midlands to claim the Challenge Shield for an unprecedented fourth successive time. 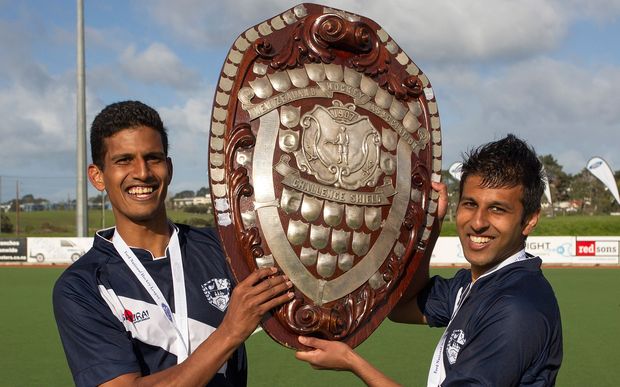 Meanwhile, the Auckland women were pushed hard by a spirited Northland side but took home the K Cup after a tight 1-0 result.

In the men's final, Auckland were off to a fast start against the men in orange with Marcus Child putting his side up 1-0 in the third minute.

With key player Ryan Archibald ruled out through injury pre-game, replacement Veeran Morar made his mark with a nice goal from the top of the circle to give Auckland a two goal buffer.

Striker Jared Panchia put a nail in the coffin in the third quarter with a stunning effort to take the ball off his defender before flicking over the keeper and into the roof of goal.

In the women's final, veteran Krystal Forgesson scored what proved to be the winning goal in just the sixth minute after pouncing on a loose ball. 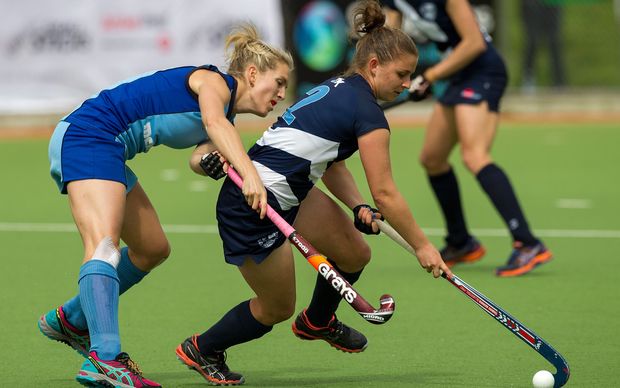