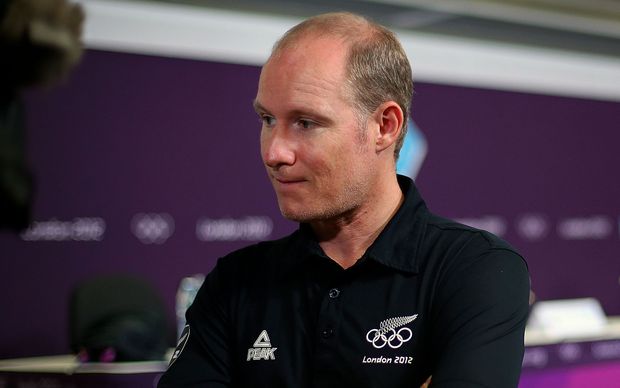 Carswell will work alongside sprint coach Anthony Peden and Craig Palmer, who will continue to lead the women's endurance programme.

BikeNZ hope the appointment will give head coach Dayle Cheatley the ability to focus on his role as over the three track squads that BikeNZ is targeting towards the 2016 Rio Olympics.

Carswell coached the track team at Beijing and London Olympics, before leaving to take up a coaching role with the sport's ruling body, the UCI, based in Switzerland.

His initial two-year contract has concluded with Carswell and his family opting to return home.