First-five Aaron Cruden has returned to the All Blacks starting XV for Saturday's Rugby Championship clash with South Africa in Wellington, after recovering from a chest injury. 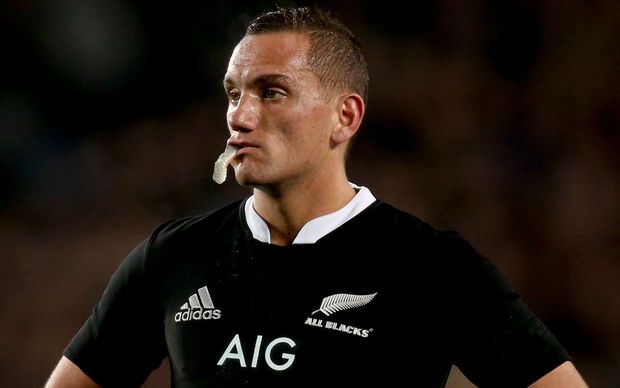 Cruden's absence allowed Beauden Barrett to make his maiden start at first-five in Napier where he impressed with his attacking instincts, tactical kicking and control of the match, though he had a poor night with his goalkicking, missing four shots.

Barrett has shifted to the bench with Colin Slade dropping out of the matchday 23.

Hansen was forced to make two other changes to his starting side with lock Sam Whitelock and loose forward Liam Messam ruled out earlier for at least a month after picking up injuries in Napier. 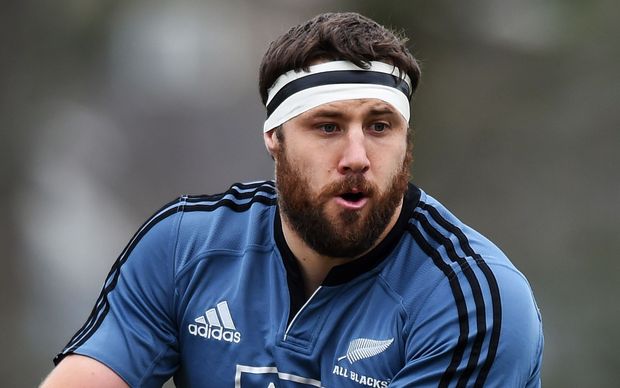 Wellington lock Jeremy Thrush, who came on for Whitelock last week, will make just his second test start on Saturday, while Steven Luatua will run-on at blindside after having provided cover for lock/loose forward from the bench in the first two clashes against Australia. 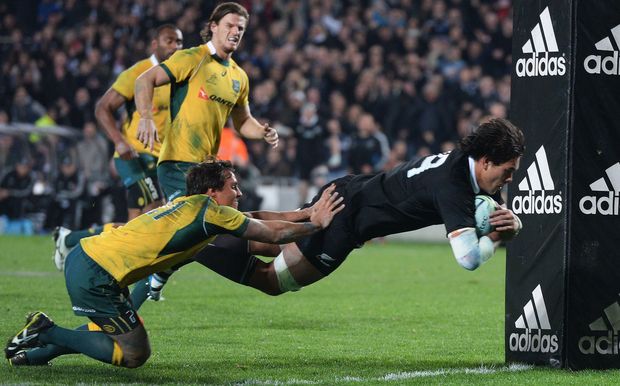 Auckland lock Patrick Tuipulotu, who has not been considered until this week due to an ankle injury, has recovered enough to move onto the bench.

Wellington wing Cory Jane has also come into the reserves in place of rookie centre Malakai Fekitoa to provide cover for the outside backs.

The All Blacks are the only unbeaten side in the Rugby Championship and Hansen believes the Springboks will be fired up after their last minute 24-23 loss to the Wallabies last week in Perth.

"This week we have to find a desperation and hunger in our performance because we know that that is something the South Africans will be bringing after their loss to Australia."

"As well they have already stated they have a desire to get a win against us."

"After two wonderful matches last year, I know our guys are really looking forward to this game."

"We have the utmost respect for South Africa and looking forward to Saturday."

All Blacks prop Owen Franks will become the third most capped All Blacks prop of all time: he has played 60 Tests and is currently equal with Craig Dowd, with Greg Somerville second on 66 and Tony Woodcock out in front on 110 Tests.

Conrad Smith and Ma'a Nonu will equal the record for a midfield partnership this weekend when they play their 55th Test together.

Smith will also play his 80th Test this weekend, overtaking Ian Jones to become the 10th most capped All Black of all time.

Nonu, who will play his 94th Test this weekend, is the sixth most capped All Black.