The All Black captain Richie McCaw says his forwards are anticipating a stern challenge from the Pumas' pack when the two teams meet for their first clash of this year's Rugby Championship tonight in Napier. 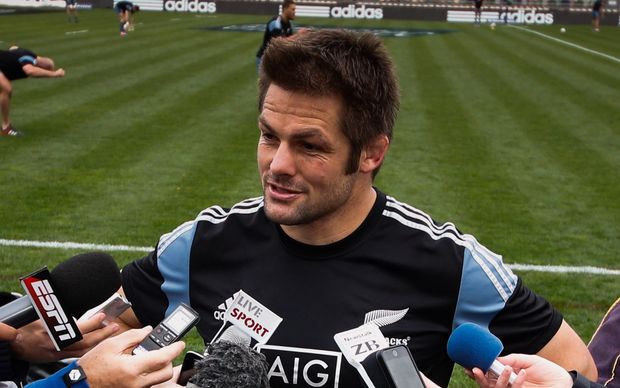 Argentina's dominance over South Africa's scrum has been the main talking point ahead of the encounter and McCaw says the All Black "big boys" know they'll be tested.

The Puma's also demonstrated accuracy and variation in the line-out against the Springboks, but McCaw says there's more to the Puma's game plan than set piece.

He says their defensive system is strong and he singled out the backs Juan Martin Hernandez and Joaquin Tuculet as dangerous attackers.

With forecast rain in Hawke's Bay potentially turning the Test match into an arm wrestle up front, McCaw says the All Blacks have been concentrating on the lessons learned from their wet-weather draw with Australia in this year's first Bledisloe.

He says the All Blacks didn't adapt to the damp conditions in Sydney exposing their lack of assertiveness when supporting the ball carrier. 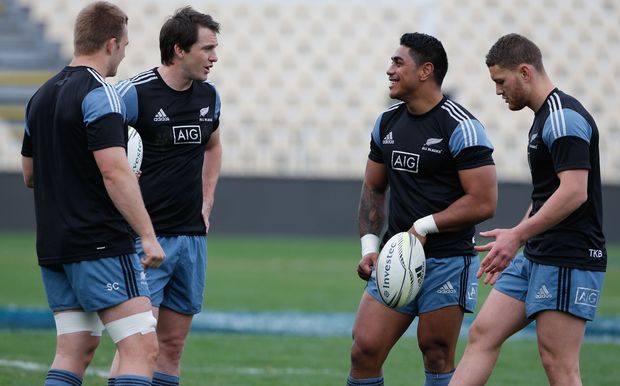 The World Champions were caught on their heels in the rain and stopped winning the contact, according to McCaw, an area that becomes even more important when wet.

The captain says the All Blacks will need to hold onto the ball a little bit longer through the contact zone and not force passes that were often shelled in Sydney, allowing the opposition to return pressure.

Despite the rain, rugby fever has arrived in Napier, a city that hasn't hosted an All Blacks test for 18 years.

McCaw says the town is buzzing with excitement ahead of the Test match which has been amplified by Hawke's Bay's capture of the Ranfurly Shield this week from Counties.