The two-time defending champion Serena Williams has booked another US Open final, against Caroline Wozniacki. 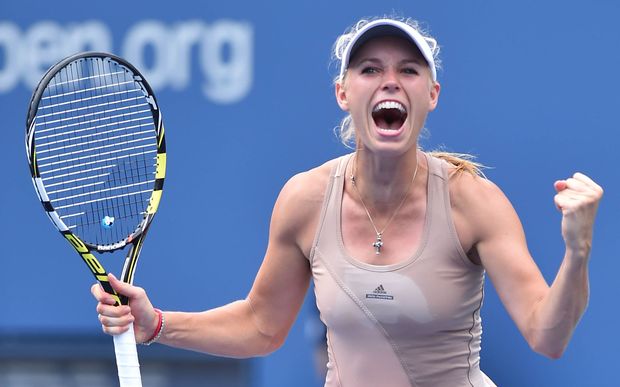 Caroline Wozniacki in action at the US Open Photo: PHOTOSPORT

The world number one had few problems beating Russia's Ekatarina Makarova 6-1 6-3 in the second semi-final in New York.

In the final, Williams faces Denmark's Caroline Wozniacki, who eased past Peng Shuai after the unseeded Chinese player had to forfeit their semi-final with severe cramping.

The 10th seed was leading 7-6 4-3 and serving at 30-40 in the second set when Shuai suffered severe cramping and had to withdraw.