Playing smarter has been a key message the All Blacks have repeated in the build-up to their likely wet weather Rugby Championship clash with Argentina. 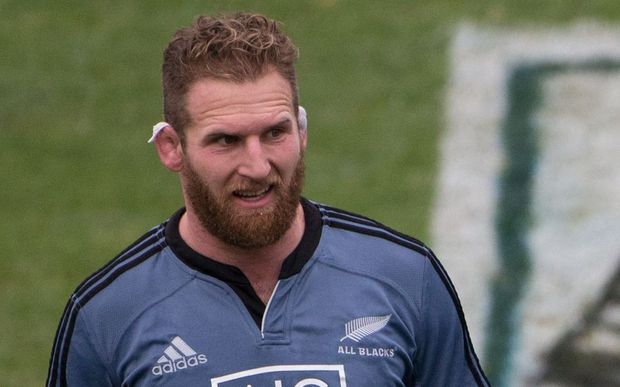 Despite having never lost to the South Americans, the Pumas have proved hard for the All Blacks to break down on home soil, especially in the inclement conditions that are expected at Napier's McLean Park on Saturday.

Last year it was well into the second spell before the men in black clinched a 28-13 victory in atrocious conditions in Hamilton.

The Pumas have historically based their game on a combative forward pack controlling an immensely powerful scrum and number eight Kieran Read says the All Blacks big boys will have to raise the bar from their performance against Australia a fortnight ago.

"As a forward pack we definitely have to take a big step up with our set piece play, our scrummaging in particular and defending line-out mauls," Read says.

"They're a team that will show their flair when they get given the opportunity as well."

But it's not only the Argentine pack that has caught the attention of coach Steve Hansen, who's also been impressed with their attacking play so far this season, led by the veteran midfielder Juan Martin Hernandez.

"Their back three are really exciting, they want to run," Hansen told reporters yesterday.

"Hernandez has been a good player for a long time, they've been smart, giving them a rest in June, giving them a long rest has really rejuvenated a few of them, they'll be very, very tough."

The match is officially sold out, with 22,150 tickets snapped up for the first All Blacks test in Napier in 18 years.