The South African winger, Bryan Habana, will become just the fourth player to play 100 test matches for the Springboks when he takes the field in the Rugby Championship clash against Australia in Perth on Saturday night. 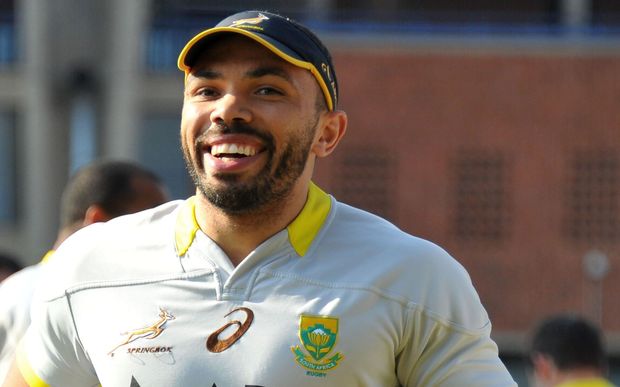 The 31-year-old Habana, who made his debut for South Africa against England at Twickenham on 20 November 2004, holds the record for the most Test tries in a Springbok jersey. His 56 Test tries places him fourth on the list of all-time international try scorers.

Adriaan Strauss will start at hooker alongside promoted prop Tendai "The Beast" Mtawarira in a revamped front row as the Springboks look to overcome the scrum problems that dogged them in two tight victories over Argentina.

Matfield returns after missing the first two matches of the southern hemisphere tournament through injury, replacing young lock Lood de Jager, while Morne Steyn replaces Handre Pollard at flyhalf among six changes to the starting side.