Manchester United's 32 million dollar new signing Marcos Rojo has been given a working visa and is clear to make his debut against Queens Park Rangers on September 14th.

The 24-year-old Argentina defender joined United from Sporting Lisbon 16 days ago but is yet to appear for them. 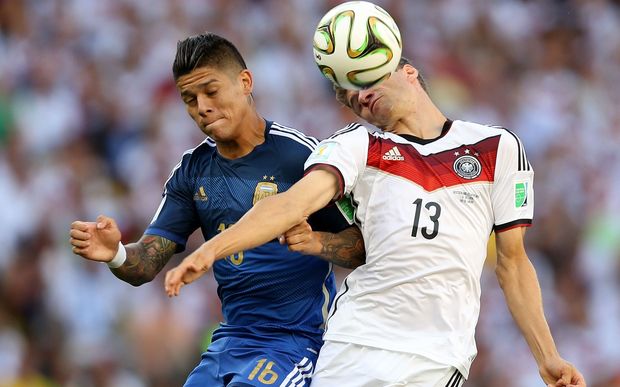 Claims that he rowed with a neighbour in Argentina in 2010 and was facing a court case had held up the process.

But United have tweeted that Rojo has now secured the necessary paperwork and is free to make his bow.

Since signing, Rojo has missed United's 1-all draw at Sunderland, their 4-nil defeat at MK Dons in the Capital One Cup, and a goalless draw at Burnley.

Radamel Falcao is not guaranteed an immediate first-team place at Manchester United, according to Reds' striker Robin van Persie. 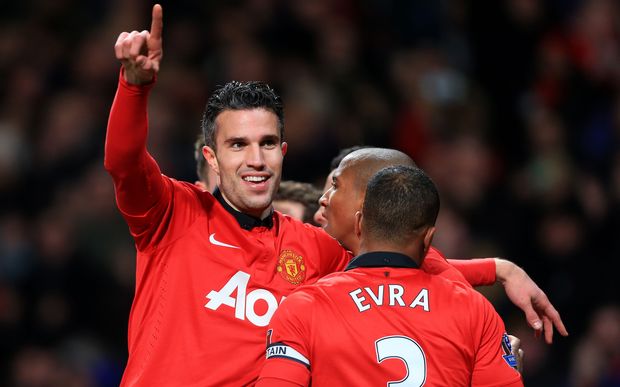 His new team-mate Van Persie says he welcomes his arrival, he makes us better.

However the Dutch player says Falcao must fight for his place, as he also has to.

Falcao scored 11 goals in 20 appearances for French Ligue 1 side Monaco last season, before suffering a knee injury in January that kept him out of the World Cup in Brazil.

There was some speculation he had been brought in by United to replace 31-year-old Van Persie, who was rumoured to require knee surgery.

Van Persie, who moved to Old Trafford from Arsenal for 50 million dollars in August 2012, says he can say with his hand on his heart that he won't be in a hospital to have the operation. 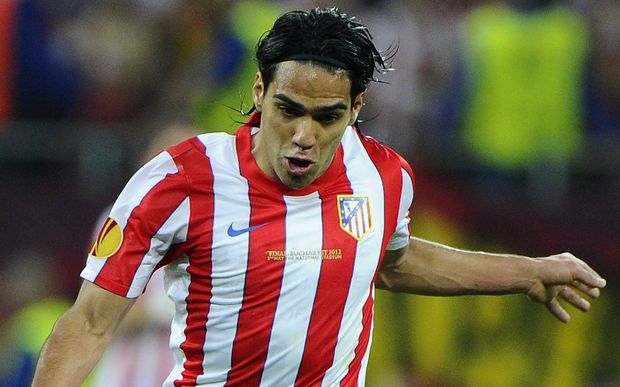 Meanwhile David Beckham says he is sad to see Danny Welbeck leave Manchester United but believes he will shine at Arsenal. 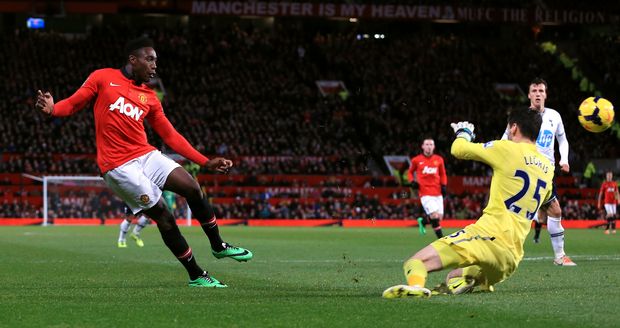 Striker Welbeck, who came through the Old Trafford youth system, joined the Gunners for 32 million dollars on transfer deadline day.

Beckham, the former United midfielder says Arsenal have a very good, young talented English player... to see him leave Manchester United is sad... he'd been there since he was eight and his heart was in Manchester.

Welbeck is currently away with the England squad ahead of their friendly with Norway as they prepare for next week's Euro 2016 qualifier against Switzerland. 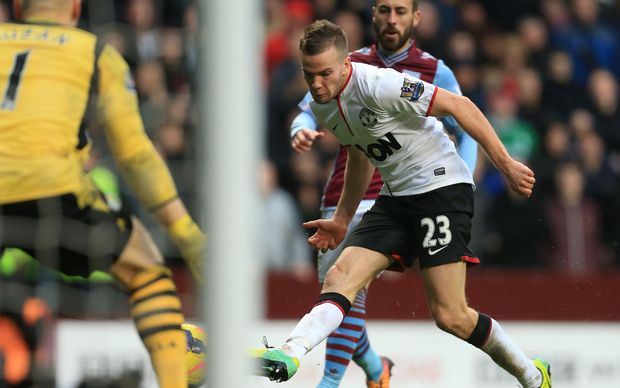 However, it is understood United have the option to take him back in January, or Villa could complete a full transfer during that window.

25-year-old Cleverley has 13 England caps although he has not featured for his country since the 1-nil friendly defeat by Germany on 13 November 2013.

Cleverley came through United's academy system and signed a four-year contract in October 2011 but has played only one of their four games this season. 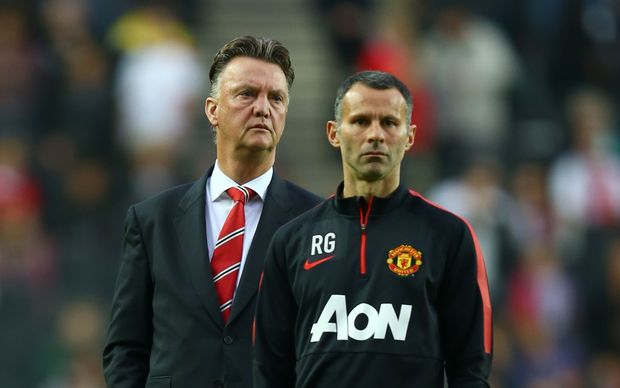 United's new manager Louis van Gaal, who is trying to revive a side who recorded their lowest league finish since 1990 last season, is willing to let the midfielder leave Old Trafford.