The Argentinian rugby side will travel to New Zealand and Australia for their next two Rugby Championship matches without injured blindside flanker Pablo Matera. 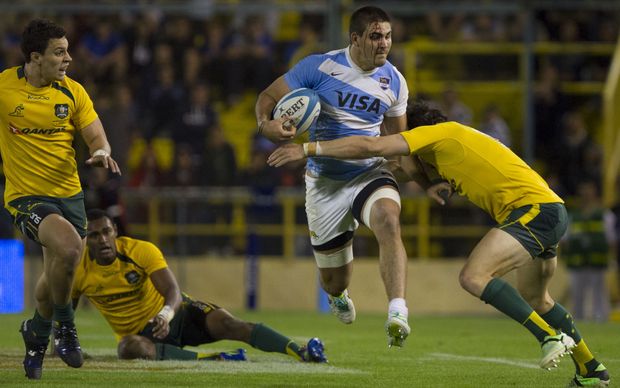 Matera dislocated his shoulder during Sunday's 33-31 loss to South Africa in Salta.

He was replaced in the 35th minute by Leonardo Senatore, who is one of the 28-man Pumas squad named by coach Daniel Hourcade for the next phase of the championship.

Wing Juan Imhoff, who has recovered from injury, back-row forward Benjamin Macome and hooker Santiago Iglesias Valdez, a newcomer to the four-nation southern hemisphere championship, have been drafted in by Hourcade.

Argentina are bottom of the standings after two narrow defeats against the Springboks, which earned the Pumas two bonus points.

The Pumas meet the All Blacks in Napier on September 6th then face the Wallabies on the Gold Coast a week later.