The 14-time major champion Tiger Woods has split with his swing coach Sean Foley after a four-year partnership.

Woods says the time is right to end their professional relationship while he's sidelined with a back injury and doesn't plan to play again until he hosts his own World Challenge tournament in Florida in December.

Foley controversially redesigned Woods's swing, but the former longtime world number one has failed to win a major in their time together.

He said he has nothing but respect and admiration for Woods who says there's no timetable for hiring a new coach.

The 38-year-old missed the cut at the PGA Championship this month, a week after withdrawing from the World Golf Championships event in Akron, Ohio, with similar back problems. 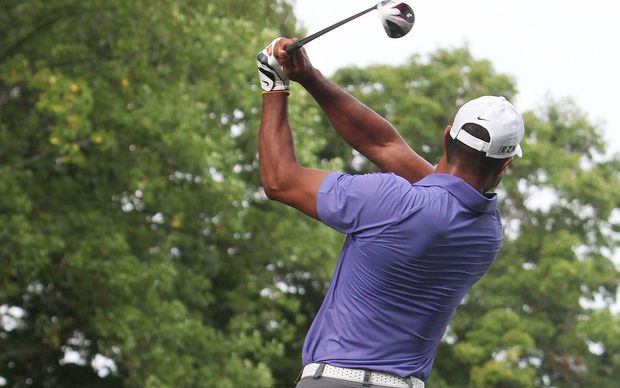 He missed the Masters and US Open while recovering from back surgery and finished tied for 69th at the British Open.

Woods has ruled himself out of contention for a Ryder Cup berth, saying he won't return to competition until his unofficial World Challenge event in December.

He began working publicly with Foley at the US PGA Championship in 2010 and in the period they worked together won eight US PGA Tour titles.

However, Woods' pursuit of Jack Nicklaus' record of 18 major titles has remained stalled, and he has battled a new spate of injuries.

Woods did not give any reason for the split with Foley.