Arsenal scored twice in the last seven minutes to escape with a 2-2 draw at Everton after the home side had largely dominated the English Premier League football match at Goodison Park. 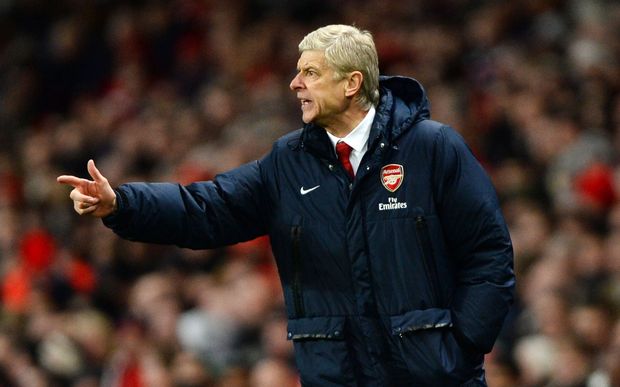 Aaron Ramsey scored after 83 minutes and substitute Olivier Giroud planted home a header in the 90th to cancel out the lead Everton held after first-half goals from Seamus Coleman and Steven Naismith.

The result meant Arsenal stayed third in the early-season table with four points from two games although their run of six successive league victories, which started after they lost 3-0 at Everton in April, came to an end.

Chelsea, who beat Leicester City 2-0 at Stamford Bridge, and Swansea City, who sank Burnley 1-0 at the Liberty Stadium, head the standings with six points.

In the day's other matches West Ham United won 3-1 at Crystal Palace while the games between Aston Villa and Newcastle United and Southampton and West Bromwich Albion both ended goalless.

Meanwhile north of the border, Inverness Caledonian Thistle handed Celtic a shock 1-0 defeat in the Scottish Premiership as the Hoops paid the price for fielding a weakened side at the Caledonian Stadium.

With this week's crucial Champions League play-off second leg against NK Maribor in mind Celtic made no fewer than 10 changes while Inverness stuck with the side that defeated Motherwell last week.

However, the gamble failed to pay off as Eoghan O'Connell's own goal in the 65th minute handed Inverness their first win against Celtic at home since May 2011.