The Swedish sailing team Artemis Racing has officially launched its challenge for the 35th America's Cup and the signing of Team New Zealand's Rod Davis. 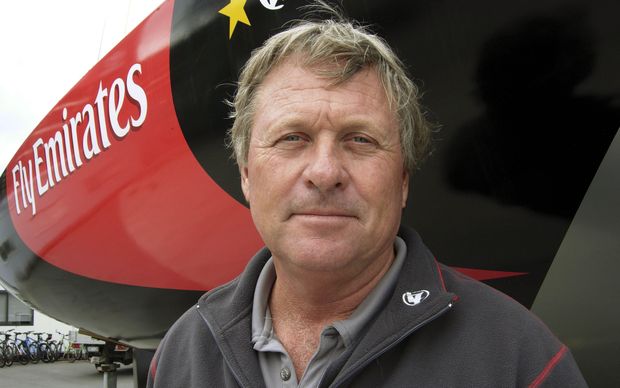 Davis was Team New Zealand's coach at the last regatta.

Davis, now in his ninth America's Cup campaign brings an unparalleled wealth of experience to the Swedish team, having covered a variety of roles from bowman to mainsail trimmer, skipper, and more recently coach of Team New Zealand.

The 58-year-old American won a gold medal in the Soling class at the Los Angeles Olympic Games in 1984, and Olympic silver in the Finn class in Barcelona 1992.

Artemis has already amassed an incredible 61 America's Cup Campaigns between its members, including 14 victories.