Australia's Will Power has fended off Juan Pablo Montoya to win at the Milwaukee Mile, giving a huge boost to his bid for a maiden IndyCar title.

Power who started from pole position, raced to his third victory of the season but his first on an oval in 2014. 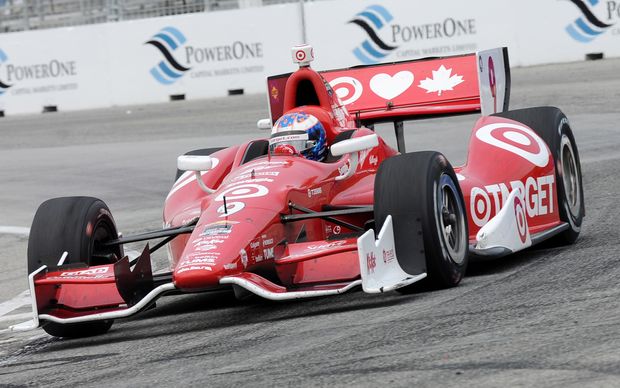 Dixon sits in sixth place still an outside title contender.