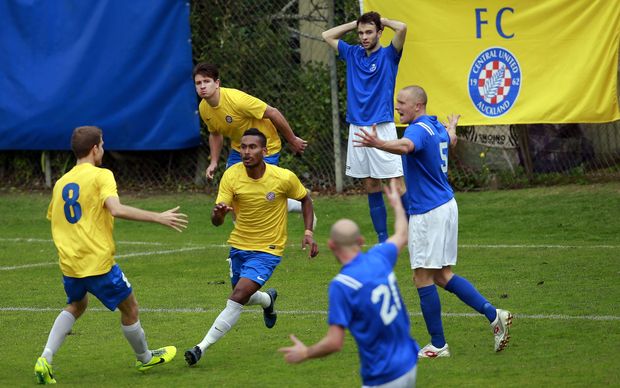 Karl Reimann converted a penalty after 39 minutes, while James Hoyt scored the second goal after 73 minutes. 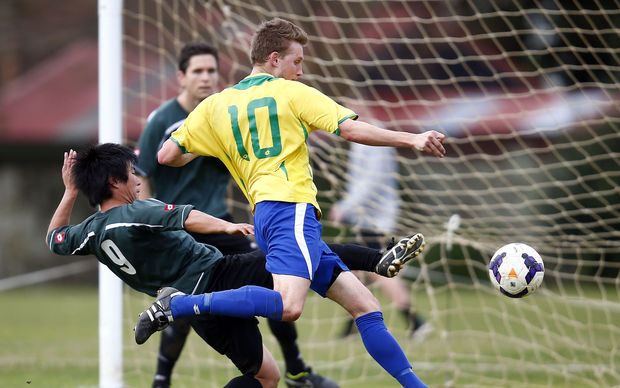 meanwhile in an A-League pre-season game the Wellington Phoenix beat a New Zealand selection 3-2 in Taupo.

Roy Krishna grabbed a hat-trick for the Phoenix, while Jeremy Brockie and Michael McGlinchey scored for the invitational side.