The Black Caps all-rounder Jimmy Neesham had a shock travelling through the United States when his team-mate's cricket bat was drilled by customs officials searching for drugs. 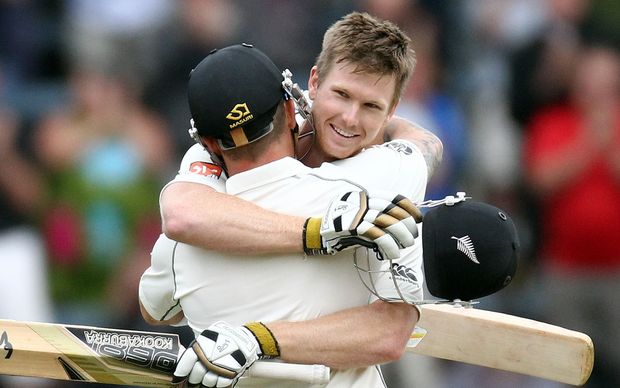 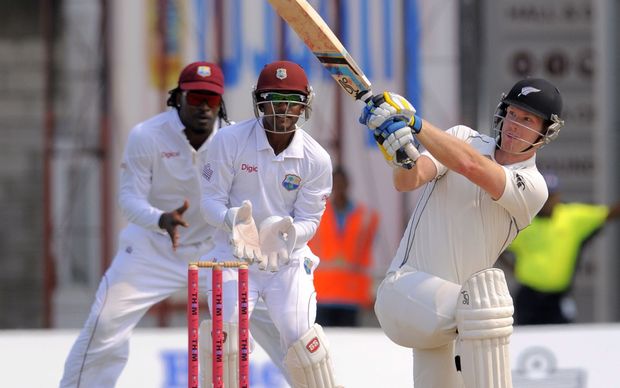 Jimmy Neesham scores 78 to help Black caps on day one of the third Test against the West Indies in Barbados. Photo: PHOTOSPORT

The 23-year-old, who was in transit between matches for his Caribbean Premier League team, the Guyana Amazon Warriors, Tweeted a picture of team-mate Lendl Simmon's bat after its going-over, claiming it was searched for drugs.

"Imagine if your cricket gear went through America and they drilled holes in your bat to look for drugs," he wrote on his Twitter account, JimmyNeesh.

The photo showed three holes drilled into the side of Simmon's bat.