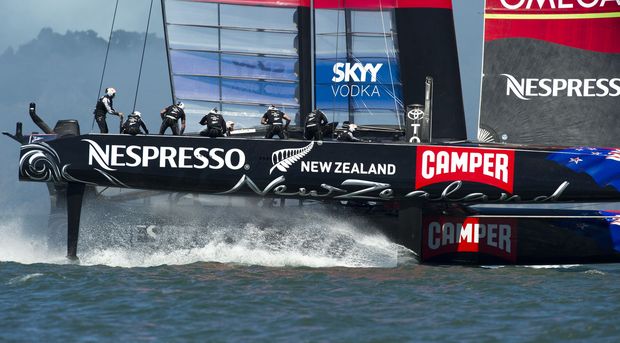 The outgoing Commodore Steve Burrett announced that the challenge would go ahead at the Squadron's annual meeting on Thursday night.

The cut-off for challenges to be lodged with the Golden Gate Yacht Club is Saturday evening, NZT.

The Royal New Zealand Yacht Squadron has been involved with all but one New Zealand America's Cup campaign since 1987.

The Emirates Team New Zealand CEO Grant Dalton says the team is pleased to be able to be in a position to challenge with the confidence of being able to represent the country well.