The New Zealand eventer Jock Paget says he feels as if he has his career back after being cleared of any wrong-doing in relation to his horse's failed doping test last September. 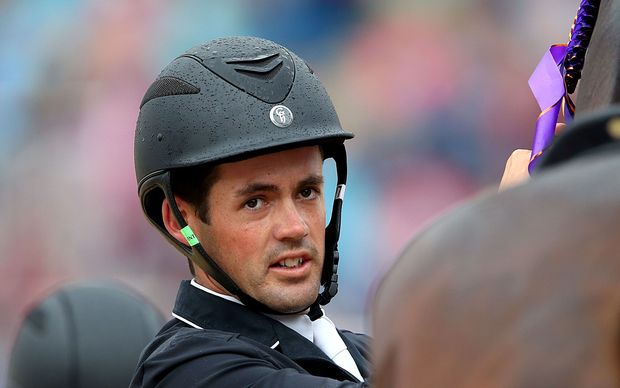 Paget has been officially exonerated by the International Equestrian Federation, clearing the way for him to compete at the World Equestrian Games in France later this month.

As a result, Paget was stripped of his title, a decision which will remain.

The final ruling confirms that the positive test came as the result of contamination of an equine supplement during its manufacture, for which Paget bore no responsibility.

The 30-year-old says he couldn't be more relieved after thinking his career might be over and says he's now finally able to put 10 months of misery behind him.

In June, Paget faced the FEI Tribunal in London to present his evidence, with the Tribunal lifting his provisional suspension pending the release of its final ruling.

Paget has since competed at several events in Britain.

Paget is now free to compete at the World Equestrian Games in France later this month after being provisionally named in the New Zealand team, pending the final ruling.