The New Zealand men's basketball team have come through their toughest assignment so far while on tour in China, defeating Cameroon 85-83 in a game that went to the final buzzer. 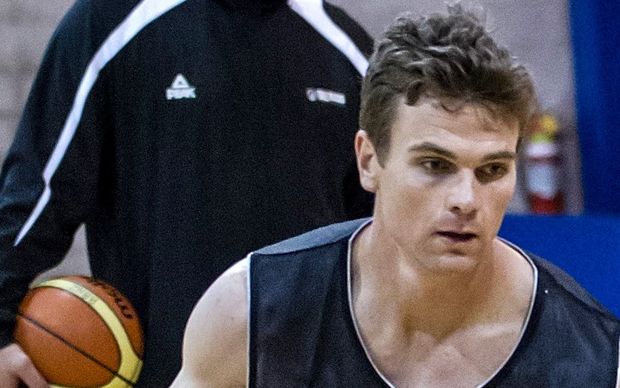 The result means the Tall Blacks remain unbeaten in the latest four team tournament, after opening with a win over the Dongguan Leopards yesterday.

After being in control throughout and leading by 9 at the end of the first and second quarters and 15 at the third quarter break, New Zealand dried up on offence and found themselves behind inside the final minute before nailing the win.

Kirk Penney led all scorers with 25 while Tom Abercrombie and Corey Webster both had productive nights in a wide ranging effort across the rest of the roster.

Mika Vukona, Casey Frank and Nick Horvath led a strong rebounding effort with 8 boards apiece as the Tall Blacks out muscled Cameroon 42-24 in that department.

Free throw shooting was an issue for the Tall Blacks in a physical encounter though, going at just 60 percent which did not help their cause in the final quarter as the game tightened up.

Once again minutes were shared across the 12 players with Kirk Penney and Corey Webster the only players to clock up in excess of 20 minutes of court time.