The National Rugby League's Nines tournament has been confirmed to return to Auckland next year. 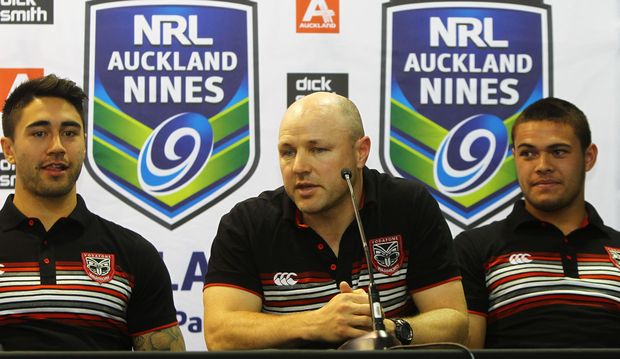 Eden Park hosted the inaugural event earlier this year and will do so again on January 31 and February 1, with the tournament being moved forward to accommodate the Cricket World Cup.

All 16 NRL teams will enter the nine a side tournament and the size of each squad has been increased from 16 to 18 - enabling teams to rotate more players and provide them with longer rest periods.

The inaugural tournament this year, won by the North Queensland Cowboys, was played in front of a crowd of nearly 90,000 over the two days.